Productivity or Efficiency in Facility Manamegent 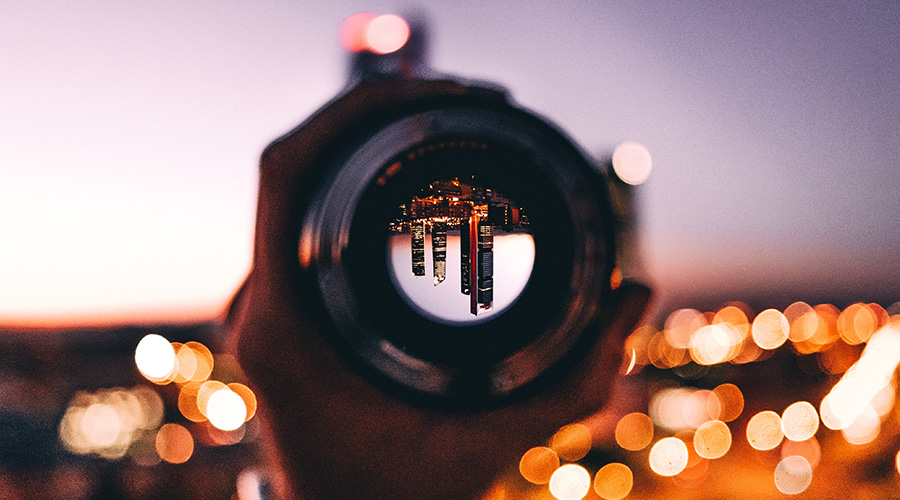 Facility Management (FM), in its modern guise, developed in the 1980s as businesses, and governments, grappled with the early challenges posed by technology and globalization.

In 1985, Eli Goldratt (and writer Geoff Cox) first produced The Goal, which became the most widely read management book of the last century.

It told the story of the fictional Alex Rogo, given 90 days to improve the profitability of his plant or to see it closed down. At first he could not understand the problem. The plant had invested in robots and their cost per unit of production was seen as low.

Their ‘efficiencies’ as they called measures of production volume were high but they were simply producing inventory to the point where they were failing to ship orders to customers. Overall productivity, measured as total outputs over total costs, was low. Their narrative of high efficiency blinded them to seeing the problem of low productivity.

Here, in a nutshell, one sees the difference between productivity and efficiency. The productivity of an operation is the ratio of the profit generated, or other output, to the total cost of production. Efficiency is a localized measure and maximizing the apparent efficiency of every step of a process does not necessarily lead to overall productivity if what is produced is not sold or otherwise delivered. 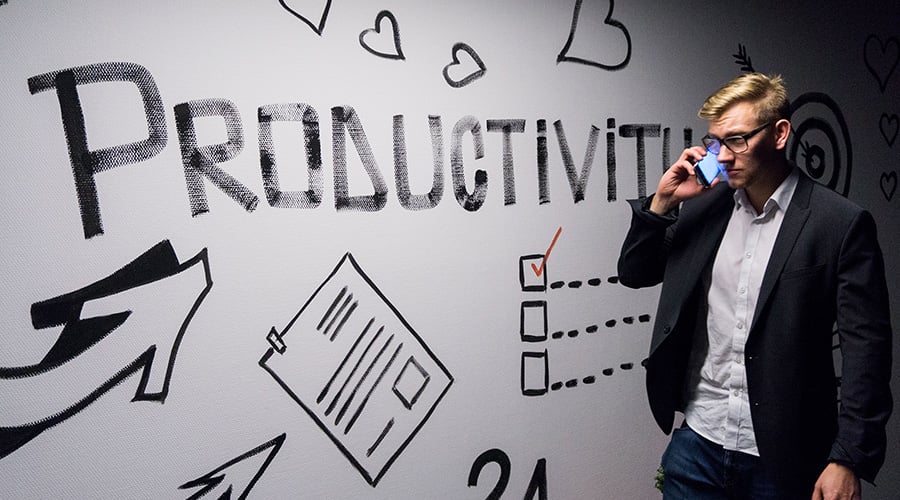 FM still falls into the same trap. Notional cost and planning efficiencies dominate practice and the competency grids of the various professional associations slugging it out for membership share stress supply tangibles rather than business or social purpose.

“the most ignored — and most powerful — tool for inducing culture change, speeding up innovation projects, and enhancing the learning process in far-flung organizations. While we fret ceaselessly about facilities issues such as office square footage allotted to various ranks, we all but ignore the key strategic issue — the parameters of intermingling." 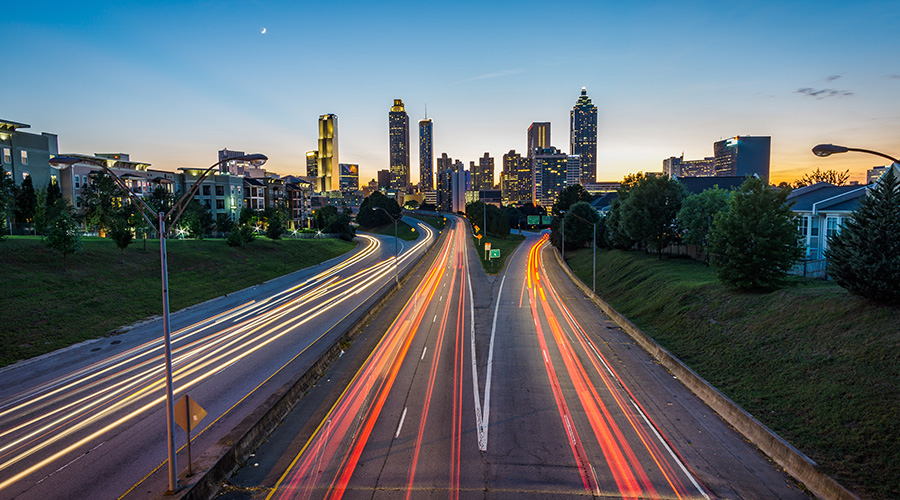 If FM performance measures should relate facilities to business indicators then it follows logically that there cannot be a universal performance measure. To take a simple example the business success of a hospital, a university or the headquarters of a bank, will not be revealed by the same indicators. Why therefore should we expect universal indicators of FM’s productivity in those different contexts?

Unfortunately, as FM developed, and despite many calls for change, the dominant thinking in FM remains concerned with judging claimed ‘productivity’ by what were actually indicators of efficiency. Cost issues predominate but claims to increase productivity by such issues as loss of downtime are also, in fact, concerned only with efficiency.

The UK in particular saw the rise of movements to standardize the benchmarking of facilities costs via elaborate codes. Practices from the benchmarking of commercial offices were translated for various government departments into elaborate guidelines for the supposedly efficient management of the estate.

As Goodhart’s Law would predict the information content of such systems decayed. Cost per square metre became the headline indicator of efficiency and encouraged the estates concerned to accumulate too much low quality building. Sometimes it was deliberate. As one student confessed to me in discussing the topic “we would by a warehouse before the audit date”. Other cases were accidental. A university I knew which had a superb estates department, proud of its lower quartile cost efficiency, went out of business because its income was not sufficient for its estate.

Photo by Octavian Rosca,  Andreas Klassen and Joey Kyber, all on Unsplash

Ilfryn (often known as If) is now retired to an Emeritus Chair after 25 years involvement with FM. He was elected one of the UK’s 20 most influential pioneers of the discipline (as recognised by the British Institute of Facilities Management). He previously worked as a geologist and manager in oil exploration in Norway. He still publishes, around organisational evolution, physical space and asset utilisation 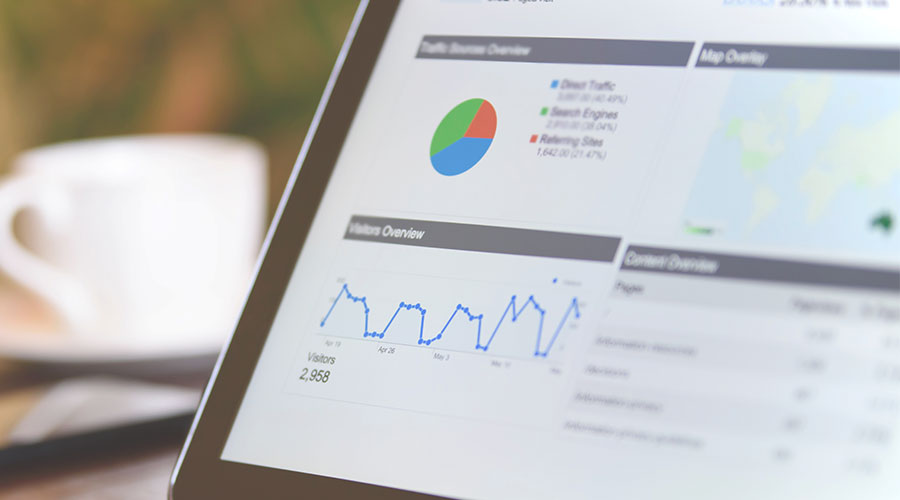 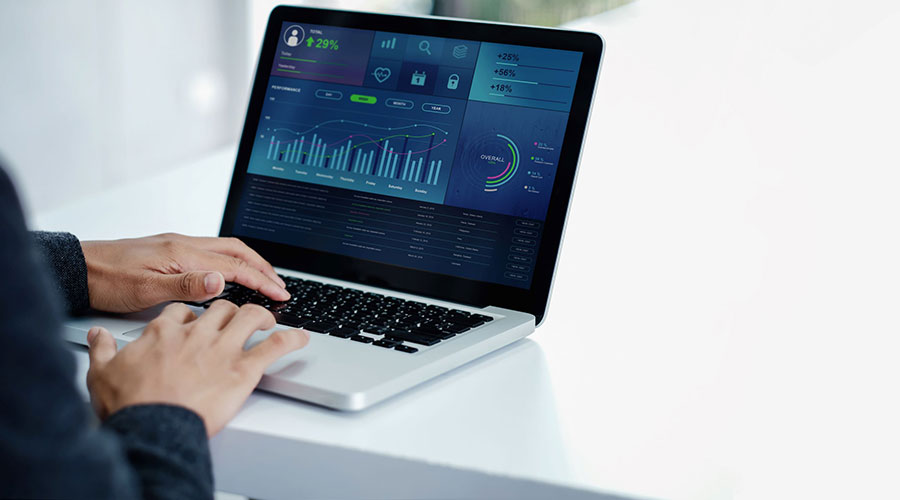 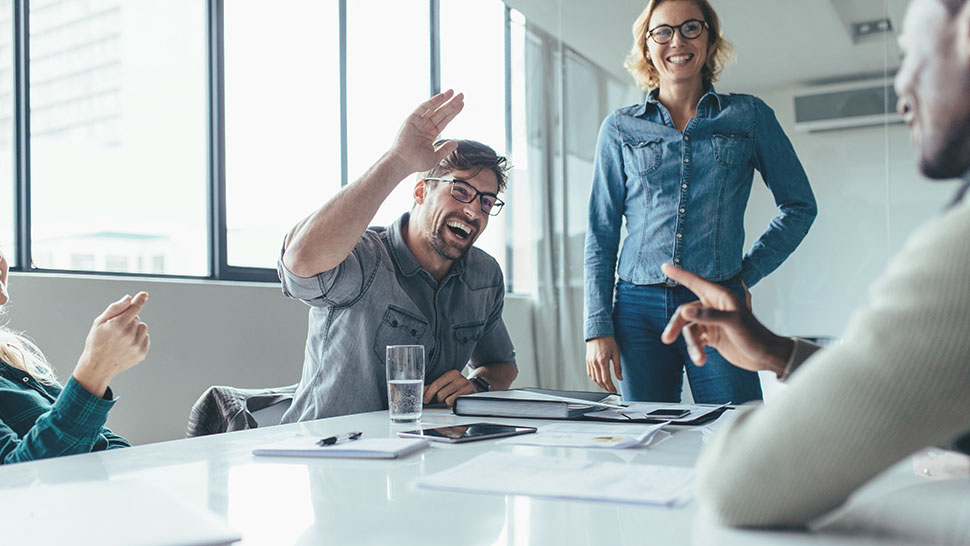